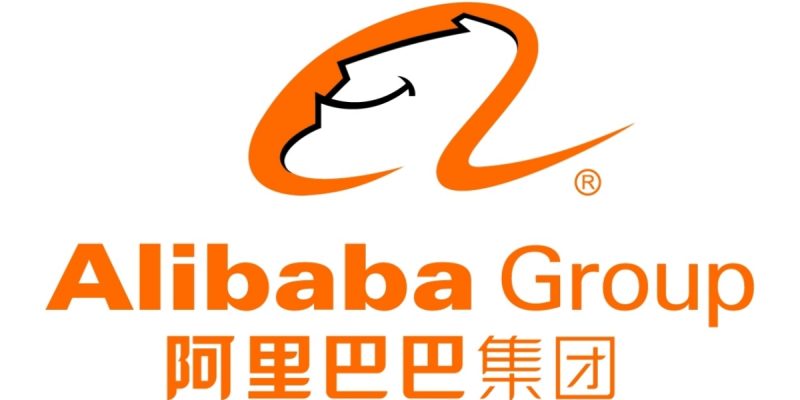 The Chinese regulators have fined a huge sum of money from the Alibaba Group Holding an amount of CNY 18 billion, which is roughly Rs. 20,500 crores or $2.75 Billion. This fine is made because the company made a violation of the anti-monopoly rules and it also abused the dominant market positions, which marked the highest fine for antitrust that is to be imposed in the country.

The penalty made comes equal to 4% of the company’s revenue in the year 2019. It came as an unexpected regulatory crackdown on the conglomerates of home-grown technology during the past few months that weighed on the shares of the company.

After the founder of Alibaba, billionaire Jack Ma made a stinging criticism of China’s regulatory system in late October, and his empire was put under intense pressure and scrutiny.

According to the SAMR or China’s State Administration for the Market Regulation announcement, it launched the antitrust probe into the Alibaba company.  When the fine was about to bring the company’s founder closer to resolving the troubles of antitrust, Ant still required to agree to all the regulatory-driven revamp required to cut the company’s rein and valuations in some of the businesses freewheeling.

According to the head of the research of BOCOM international situated in Hong Kong, Mr Hong Hao. The penalty charges are supposed to be viewed as the closure to the anti-monopoly case as of now in the market. And this case is also the highest anti-monopoly case in China.

He also added that the market is anticipating different sorts of penalty for quite some time. In the meantime, people need to understand and pay attention to all the measures that are taken beyond the investigation of the anti-monopoly.

According to the announcement of the SAMRon Saturday, it had determined that Jack Ma’s Alibaba had been continuously abusing the market dominance since the year 2015 by preventing all its merchants from using different other online platforms of e-commerce.

It is also said that this practice is violating the anti-monopoly laws of China by obstructing the free circulation of goods and violating the merchant’s business interests. According to the orders of the SAMR, Alibaba has to make some thorough rectifications so that it can strengthen the compliance that is internal and protect the rights of the consumer.

According to the statement of Alibaba that is posted on the official account of Weibo, the company accepted the decision, and the world implemented the rulings of SAMR resolutely. It further said that it would work so as to improve corporate compliance. According to the Chinese e-commerce giant, it will be holding a conference call on the coming Monday to discuss the penalty’s decision.

In the past, Alibaba had come under fire from the sellers as well as rivals for forbidding the merchants allegedly from being listed on the platform of other e-commerce.  The practice by which the merchants are prevented from getting listed on the platforms of the rivals is among the long-standing ones and, according to the rules of the regulator that was spelled out in February, was illegal.

According to the antitrust consultant committee member from the State Council and the professor of the University of China of Political Science and Law, Shi Jianzhing, the fine bill is supposed to be a milestone and a road sign along with great priorities. He wrote these facts in the Economic Times of the state-backed. He also added that it clearly indicates the antitrust enforcement of the law on the internet that has entered a new genre and released the clear signal policy. 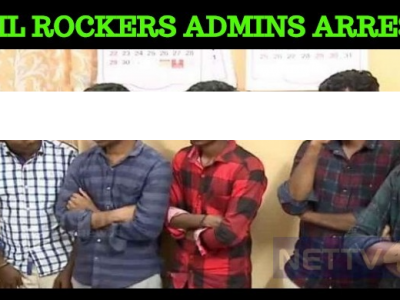