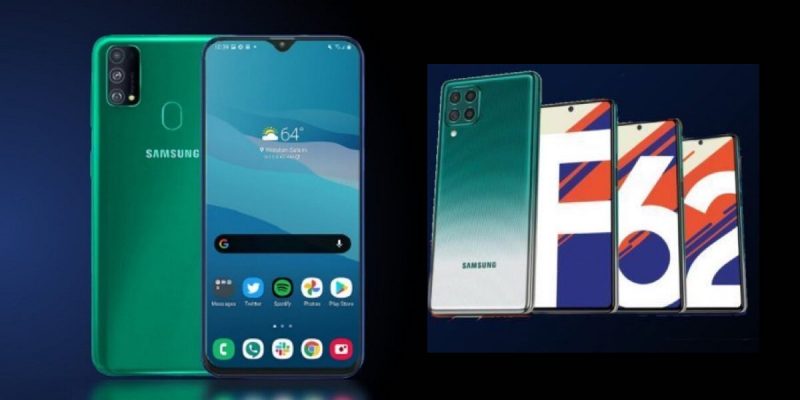 The renowned company Samsung launched its Galaxy F62 which is full of all the new specifications and features. The F62 comes with 2G, 3G and 4G connectivity. At the same time the company also launched the Galaxy F41 with similar 2G, 3G and 4G connectivity. You can read in detail below about the comparison between both the devices so that it becomes easy for you to decide which one will be good for you.

Operating System- the F62 model of the Samsung Galaxy is being able to run on Android 11. It is powered by the 9825 SoC of the Samsung Exynos. On the other hand the F41 model of Samsung Galaxy is powered by 9611 Exynos.  The comparison is made between both the models to give a clear insight to the users so that it becomes easy for them to purchase. All the mobiles by Samsung are worth buying as they are affordable at the same time and provide many features also. So the information mentioned above will help the buyers to choose which of the models will serve their purpose. There is a clear difference being mentioned between all the essential information about both the models.