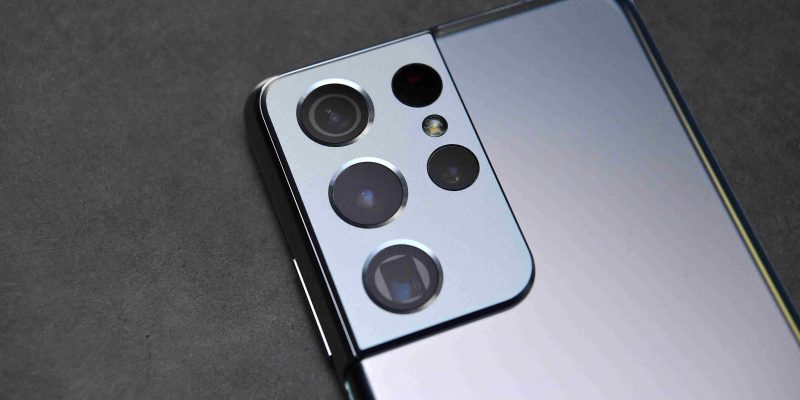 The firm’s S pen comes as an add-on and is optional in Galaxy S21 Ultra. But this specification will phase out the separate range of Note series handset. However, the company has not yet finalized the decision.

As a result, the company’s sale has to drop down to a higher level more than the broader market. Some experts say that a compelling line-up may help address the problem.

CCS insight Consultancy advices the company to link-up both Galaxy S and Note platform as there is not much difference left. So, there is no logic in treating it of two kinds.

This merger will then align Samsung with Apple, which also has a single grand phone launch event once a year.

The main concern behind this launch is that Samsung in the past announced Note series separately. This introduction planted an idea in the minds of customer that this handset contains new technology. As a result, it made Galaxy S products the obsolete ones.

However, this add-on of the stylus has made it easier to write in notes using your finger. But to work with stylus the phone requires special hardware under the display glass of the phone. This hardware provides power to the stylus and phone to follow its tip.

Samsung also claims to widen its range of accessories into two other gadgets. Samsung Galaxy S21 ultra has a pair of earbuds that keep track of things its user is doing.

If the smart earbud finds the wearer is making a conversation, it automatically turns down the media’s sound. Thus, amplify the hearing of the environment sound to hear what is happening around you. You can easily have a brief conversation without taking the buds out manually.

The second accessory the company is launching is Galaxy SmartTag. It is a Bluetooth enabled tracker that you can attach to any other belongings or on your pet.

Samsung generally uncovers its galaxy range in Feb, but this year they have bought it forward to clash with the CES tech show.

Marta Pinto, research team ICD, say Samsung need this new launch to be a big hit. She says this is because S20 was introduced during the mid of COVID pandemic and didn’t gain much attention.

She said the shift of the launch date could help the company compete with Apple’s premium market. The South Korean company can also benefit from the collapsing sale of Huwaei’s handset in the western region. This reduction is due to the US sanction, which prevents the company from offering Google Play store and other giant services.

However, Mr Wood said Samsung is facing competition from other Chinese brands like Oppo, Vivo and Xiaomi.

He added Samsung could only differentiate by marketing their strong brand and the fact that they have a wide variety of products. Thus, adding weightage to their portfolio.

WhatsApp’s new privacy rules and comparison with Signal and Telegram