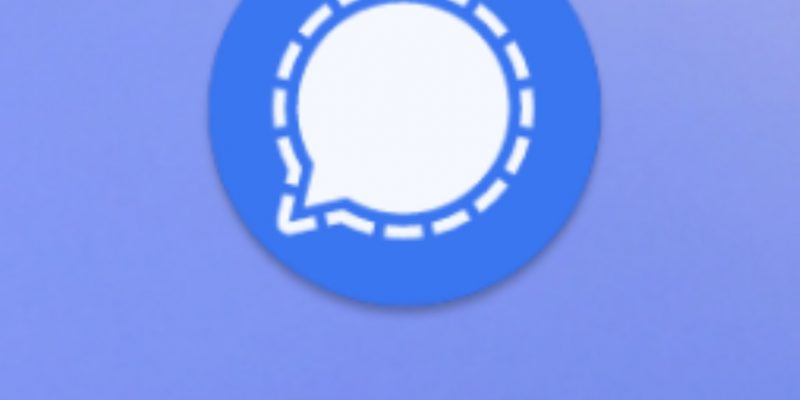 The Signal messaging app is experiencing some technical issues since Friday 17th due to a download surge. Also, it is working on accommodating million of new users after WhatsApp’s privacy status change.

Some users were facing problems relating to failing to send messages in both desktop and mobile apps. The app was going through technical issues for several hours.

The signal company is experiencing a considerable uptick from its rival company ‘WhatsApp’ unveiled a new privacy policy.

The last, Signal tweeted that they had added servers at a good pace, and we’re working on restoring service. They said millions and millions of people share how privacy is important to them and thus switching to Signal.

Both Telegram and Signal, the free-to-use encrypted messaging app, benefit from the users’ disagreement with WhatsApp. After WhatsApp has updated its term and condition, its users are marching to either Signal or telegram.

Whatsapp updated its two billion users to allow the app to share their data with its parent co. Facebook if they wish to continue using the app. However, this norm does not apply to users of Europe and the UK. But they showed the notification to all.

WhatsApp Company said that the practice of sharing data with its parent company Facebook was not something new. They stressed that there had been some misunderstanding about the message shown. The news was given to its user until 8 Feb. to accept its new terms and condition. Otherwise, stop the usage.

However, the company has now changed the validity date to 15 May, saying that WhatsApp needs time to clear all the misinformation.

WhatsApp explained to its user in an earlier blog post; they cannot read any of your private messages. Neither can they hear your call. This scenario is the same for Facebook too.

The company said the data it shares to Facebook about its user, excluding the UK and EU, does not include group or personal calls or messages.

Aruna Harder, the chief operating officer of Signal messenger, said the technical issue is because of the new server and extra capacity. But the previous day’s new addition exceeded their optimistic expectations. As millions of users are demanding privacy, the company is working hard to restore service as quickly as possible.

According to the analytics shown by firm Sensor Tower, 2.3 million new users downloaded Signal between 6 to 10 January. This calculation includes just a part of the whole world. If you see it on a worldwide basis, the count increases to 8.8 million times.

From Jan 1 to Jan 5, users downloaded it only 246,000 times worldwide. The sensor tower shows that the app was the biggest beneficiary of the adverse response against WhatsApp.

Many business leads, including the Founder of Tesla Elon Musk, also backlash Facebook after WhatsApp’s new policy. This tweet also urged people to migrate to Signal.

On Wednesday, Telegram informed that it had crossed 500 million active users worldwide. Moreover, the download increased from 6.5 million this week, counting from December 28 to 11 million in the following week.  At the same time, WhatsApp’s download rate shrank from 11.3 million to 9.2 million globally.

A wristband that understands its owner