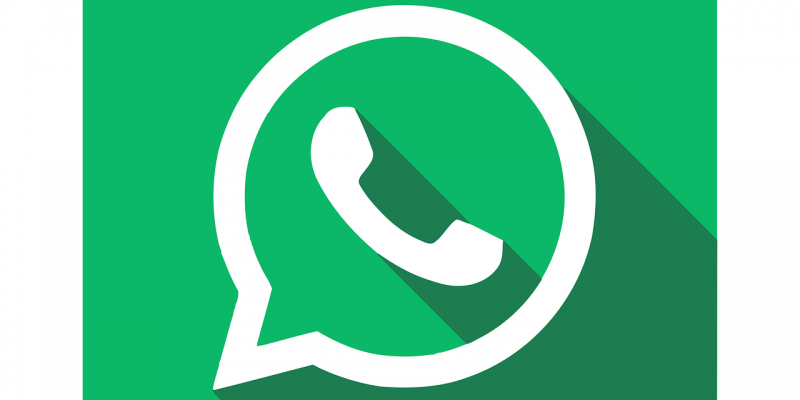 Image by "aalmeidah" from "Pixabay"

If I ask you, which is the most used app in your mobile phone? Probably I know the answer. It is WhatsApp, isn’t it? Well, it is one of the most widely used app on the play store. It has come a long way from the day it was first introduced. A lot of messaging apps has come after that but WhatsApp still holds the crown. One of the best things about the app is the fact that they keep on upping their game which helps them to stay in the conquest. The newest updates have set the ball rolling this year too.

We figured out some of the latest update which have already made their way and some are likely to come in the very near future. Let us talk about some of the exciting ones first.

Well this one has been my longstanding wish for a long, long time period now. According to the sources the WhatsApp is going to get the dark mode very soon. It is also the need of the hour as most of the popular apps such as YouTube and Twitter already have it. This will only make WhatsApp more flexible to the users.

In the modern-day world privacy will always be an issue and this is a feature that would add something more to the app. It could really add an extra layer of security. The IOS already has it so why not have it on the android too? We expect a very imminent arrival as it has been demanded by the fans around the globe.

It may sound nefarious but we have a news from trusted sources that Facebook is planning to introduce adds on the stories that you put up as your status. This could lead to a monetization medium way for the company which currently is very much free to use. The company has already announced it in a summit that it could come by the year 2020.

The WhatsApp has a huge user base all around the world. The next big thing that the WhatsApp may try is to include the payment medium. Lot of analysts are predicting it to come on the WhatsApp. If this becomes true it will be a huge threat to the apps like Paytm and other UPI based apps. It would be rather an easy way for the WhatsApp due to its huge popularity.

They have already tested this feature where you can directly share your posts from your WhatsApp status to the Facebook. For this you will get a “share to Facebook Story” option. It however doesn’t mean that the company is tethering WhatsApp with Facebook. This isn’t automatic but rather a a choice that makes everything more flexible and quicker.

By Govind Tuliyan3 hours ago0 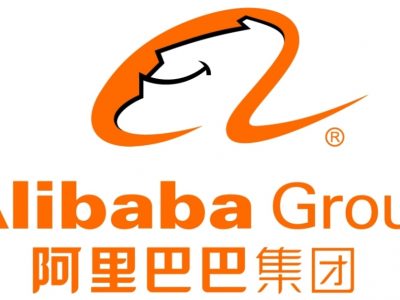 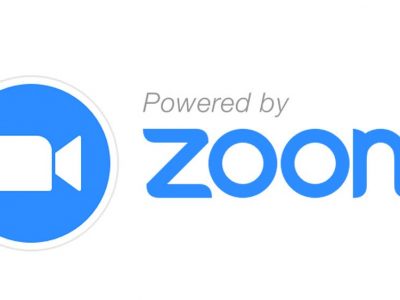 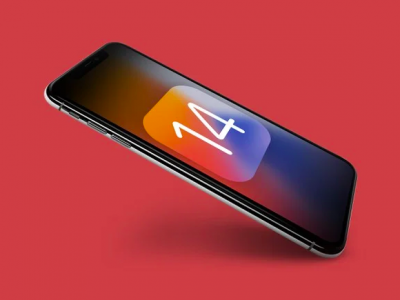 Know about the platform of privacy of the iOS 14