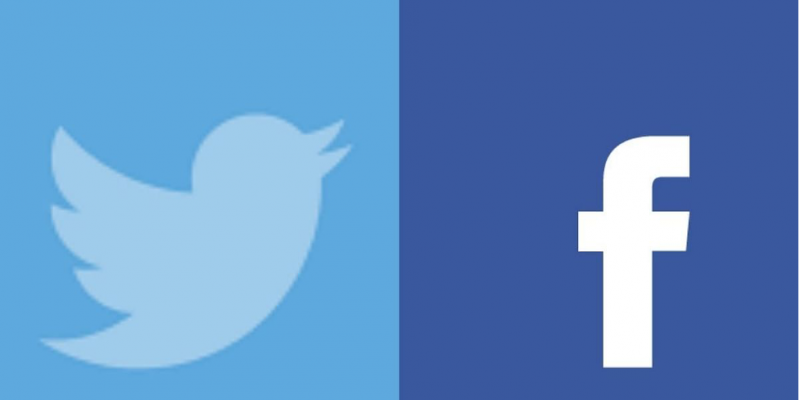 Facebook and Twitter removed about 100 posts and URLs after it was requested by the government. The posts were removed because the content was very difficult for handling the recent medical crisis of the current scenario as it was spreading lots of fake news around the pandemic.

According to Twitter, it has notified the account holders who were impacted because of their action in response to the legal request that was sent from the Government of India. On the other hand, Facebook did not comment on this issue.

According to few sources, the companies have sported out with the order. But it was not immediately known what were the removed posts.

The government sources had also said to the IT Ministry, as the Ministry of Home Affairs recommended that the social media platforms remove the URLs (uniform resource locators) and posts to prevent obstructions in the time of the fight against the pandemic and after that Facebook and Twitter removed about 100 posts. It is also disrupting the public order because of the posts and URLs.

They also added that this order was being issued because of the view of the misuse of the platforms by different users to spread negativity at the same time misleading information and creating panic about this pandemic in the society by making use of the old, unrelated, and out of context visuals or images, few communally sensitive information and posts about the protocols of the COVID-19.

On the other hand, the government also made sure that it is necessary to take proper steps against the users who are creating bizarre and misusing social media during this extreme time of the crisis for some unethical purposes.

Twitter made sure to restrict access and remove more than 50 posts in the last one month because of the government’s request, including the tweets that made a serious criticism of the handling of the pandemic. There are also some other posts that showed videos and pictures of the current Maoist attack in Chhattisgarh.

In the earlier part of this year, there were more than 500 accounts that got suspended, and the accounts of hundreds of people in India were blocked as soon as the government ordered the platform to prevent the spread of false information and inflammatory content that is related to the protests of the farmers.

India is experiencing a record number of COVID cases on a daily basis. The number of people who are newly affected had touched down to 3,49,691 cases. This data is according to that of the Union Health Ministry that was updated on Sunday at 8 am.

According to a Twitter spokesperson, it is being reviewed under the local laws and the Twitter Rules as soon as it receives a valid legal request. 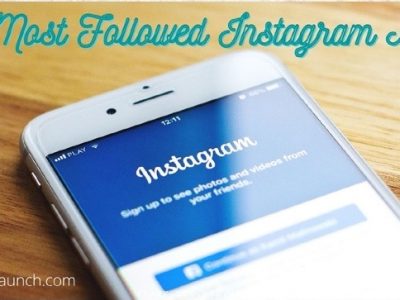 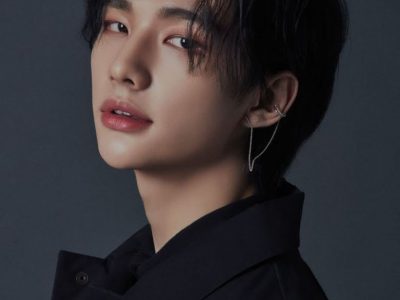