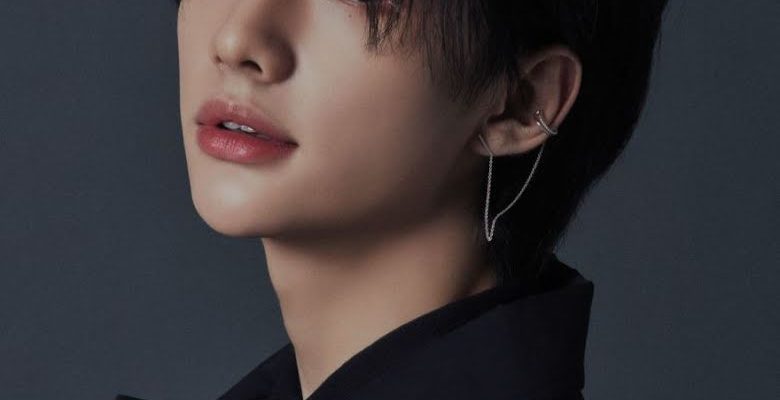 Hyunjin Stray Kids star was born in Seoul, South Korea 20th March, 2000. So, his age as on June, 2021 is 21 years and 3 months. Hyunjin is the lead rapper, main dancer, sub-vocalist and the visual of the group Stray Kids (SKZ).

Before proceed with the profile or bio of Hyunjin. Let’s know about the Stray Kids (SKZ) group.

Stray Kids (SKZ) a South Korean boy group was formed in 2017-18 by JYP Entertainment. The name Stray Kids is named by the team members.

1. Bang Chan: Bang Chan’s real name is Bang Chan
Christopher Bang. He was born on 3rd October, 1997. So, age of Bang Chang is 23 years and 8 months as on June, 2021. Bang Chan is the leader, lead Vocalist, Lead Dancer, Sub-Rapper and Producer of Stray Kids Group.

Hyunjin is known by many nicknames such as Jinnie, Jin, the Prince, Llama and Night Fury.

Hyunjin’s birth place is Seongnae-dong, Gangdong-gu, Seoul in South Korea. He used to visit Las Vegas, where he used his English name Sam.

Once when he was shopping with his mother, he was scouted by JYP Entertainment and he joined there as a trainee.

While as a trainee in JYP Entertainment, Hyunjin appeared in the reality show Stray Kids. Stray Kids members and ITZY members were also the part of this show. Hyunjin and other memebers of Stray Kids formed this group and launched their first album I AM NOT and their leading single District 9.

In the beginning of this year during the month of February, Hyunjin was accused of bullying in school. Hyunjin issued an official statement thereafter.

A number of schoolmates came together to accuse Hyunjin of bullying. This put the Rapper in a big trouble. However, It is not that uncommon news in South Korea because many of other celebrities have been faced the similar allegations in past.

Let’s know what happened to Hyunjin and JYP Entertainment’s statement to it.

What happened to Hyunjin? Has he left Stray Kids?

Initially, JYP Entertainment which is the management agency of Hyunjin denied these allegations upon hearing from one probable victim.

Many more classmates of Hyunjin marched to social media and posted their incidences with Hyunjin.

With the previous accusation, one more former classmate of Hyunjin posted a story about how Hyunjin made him contemplate taking his own life.

Alleged Victime then revealed that while he doesn’t have tangible proof of bullying, but he had witnesses to corroborate his story.

I went to Seongnae Middle School and during my second year of middle school, I was in the same class as Hwang Hyunjin. I am a victim of his school violence. He caused me so much pain that I contemplated committing suicide.

My past was like hell for me and reminding myself of what happened makes my hands tremble in fear. When he debuted, and I would see him on my television, I would be reminded of all the horrible memories from my past. It was hard for me to live my normal daily life due to the trauma that I received.

The victim shared the detailed incident of how the bullying began.

He beat me up on campus because I didn’t block the ball during a soccer game. He cursed at me and picked on me because of my size. I became a loser all because I couldn’t block the soccer ball. After this incident, I became the target of Hwang Hyunjin’s mockery and torment.

My name became a joke. In a group chat, he would write things such as, ‘Are you ____ (alleged victim’s name)? Why are you acting like him?’ He would use my name to joke around with his friends. I wasn’t able to do anything about the group chatroom and that made me fall into an even deeper depression. I became so fearful that at one point, I stopped going into the group chatroom. My self-esteem became non-existent.

I may not have physical evidence, but I do have witnesses. I have been collecting their testimonies. I’m sorry that I only have my words and no actual evidence.

I wrote these experiences exactly as they happened. I didn’t want to have proof of the experiences that made life so difficult for me. I wanted to die back then because it was too much to handle. I do want to reiterate that while I may not have photo or video proof, I do have the testimonies of the witnesses who saw what happened.

The alleged victim then shared 3 screenshots of the KakaoTalk messages. These screenshots show conversations between him and two more former middle school classmates. He shared, “The first and second photos show a conversation with the same person. He was a close friend of mine back in middle school. After seeing all the articles, he contacted me.”

Friend: “When we were going to the library, you told me you needed to stop by your house so I waited for you in the hallway of the apartment”
Friend: “When you left, you told your mom that you loved her and closed the door behind you”
Alleged victim: “Yup”
Friend: “I asked you why you said I love you to your mom at the time. You said it was because you were going through such a difficult time. You kept thinking about how you didn’t know when you’d die so you said it to her often”
Alleged victim: “You’re right. It was so hard back then”
Friend: “I don’t know if it made me really sad back then, but the memory of it is so vivid and I can remember it exactly as it was…”

JYP finally broke their silence in the form of Hyunjin’s statement. The statement mentioned that Hyunjin will be halting all his activities as a celebrity as a way to self-reflect. JYP Entertainment also revealed that Hyunjin has since met up with the victim to apologise in person. In simple words, Hyunjin has been suspended from work temporarily but he will not leave Stray Kids (SKZ). Consecutively, Hyunjin posted his handwritten apology on his official Instagram account.

Hyunjin posted a handwritten statement on Instagram. It says “First of all, I sincerely apologize to those who were hurt by my improper actions during my school years. Looking back on times when I was more lacking, I am embarrassed and have no excuse,” Hyunjin said, according to a translation.

“Whether it was intended or not, I don’t think I can be forgiven at all for giving unforgettable pain to someone,” he continued.

The rapper Hyunjin was last seen on Mnet’s Kingdom: Legendary War, which aired on April 1. This series was shot before the anonymous person came forward.

Where is Hyunjin now? Is Hyunjin back to Stray Kids?

At present, Hyunjin is suspended from the Stray Kids. There is no confirmation about when Hyunjin will be returning to the Stray Kids. For now answer for the most asked question on the internet regarding Hyunjin, “Is Hyunjin back to Stray Kids?” is “No“, but fans want him back. His fans are posting comments on his photos on social media saying how much they miss him.

“Hyunjin, we miss you,” read this tweet“. “Please come home soon. Jype, if he wants to, can you please please please let him come back now?”

Fans are sharing pictures of Hyunjin in hopes that either JYP Entertainment might bring him back sooner, or that Hyunjin’s spirts are lifted by the outpouring of love.

Stray Kids isn’t the same without him as per fans. As Hyunjin has apologised and things has happed in his teen age so we hope everything will be good again and Hyunjin will be back to Stray Kids. 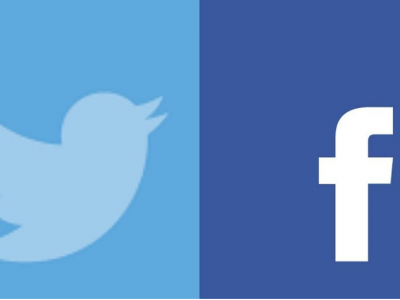