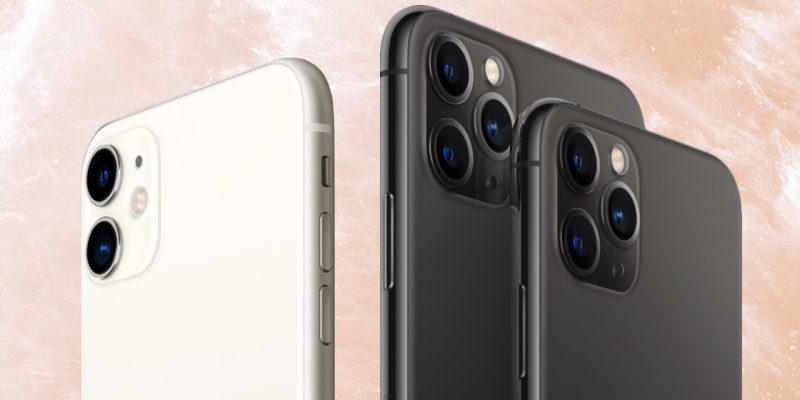 The iPhone 11 has been the most talked phones this year and it was also the most heavily leaked phone of this year. I mean even in the summer we knew almost everything about the phone. We knew that there are going to be three phones. A normal one, the pro and the biggest one. We also knew that it will be an updated version but are these changes significant?
Well the truth is that each phone has an extra camera lens. All the talk about hardware is irrelevant because we know that hardware of an iPhone has always been up to the mark. Objectively speaking this phone is good, like it always has been.
In the article below we shall discuss the iPhone 11. Save your thoughts for, iPhone 11 Pro.

Table of Contents hide
Camera
Display
The Battery
The price of iphone 11
Should you buy it?

The iPhone 11 comes with 12MP sensor and other 12MP ultrawide angle sensor. It has an optical zoom of 2x and which can further zoom up to 5x with the digital zoom. This phone will have a portrait mode for all the objects as the previous version could only take portrait of humans.
The front camera is also 12 MP now which supports 4k recordings and slow motion.

The iPhone 11 continues the legacy of 6.1-inch display that has 1792*828 resolution at 326 ppi. We can’t really see any change with the display and also the fact that it doesn’t have the full HD resolution can be a deal breaker for a lot of tech enthusiast.

The same claim is made by Apple every year that its battery lasts the full day. The dimension and the weight are same as the were in the previous generation iPhone XR. It weighs 194 grams and the height is 150.9 mm, 75.7 mm width and 8.3 mm thickness.

The price of iphone 11

The iPhone has an introductory price of 64,900 for the 64 GB variant but here is the catch that 128 GB version costs just 69,900. I mean its just 5k for the double storage. Does it have the 256 GB variant? Yes, it does. The 256 GB variant is priced at 70,900. This year the pricing of the iPhone has been right on the money. If we look at the previous generations then is much cheaper. iPhone 11 pro has an important role to play in the reduced pricing. It also means that flagship specs are now in the iPhone 11 pro’s court. It does make sense that it is cheaper this year.

Should you buy it?

Well, the answer is no, the simple reason is the fact that it isn’t a much upgrade to iPhone XR. It has almost the same specs, there is hardly any noticeable difference. It doesn’t have notch or a pop-up selfie camera. The display is more or like the same. Whereas the iPhone XR get a price cut to start at 49,900. Which should be a good deal to buy as we don’t see any good reasons to change your current iPhone.

How to view and backup mobile phone contacts of gmail on computer?