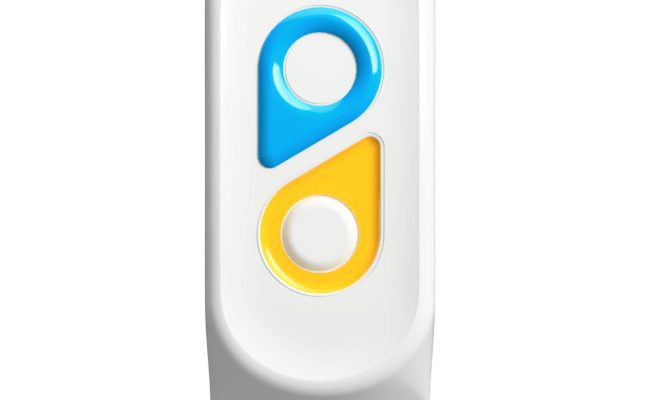 At first, if you see the wrist band at a glance, you can mistake it with the one that tracks your heartbeat. But this wristband can follow its owner’s emotional mood. It is a small UK invention, and the company is aiming to develop a health revolution. Its co-director and co-founder, Christiana Colner McHugh after experiencing the need for mental health awareness personally, played an essential role in devising the fascinating wearable. So, let us understand how this new technology works.

The working of the device

The moodbeam is as simple as a tracker. But the device has a built-in step counter program and tracks your sleep by just your movement. However, this option is not on the inside of its main function; you will find it in the two buttons on the band’s face.

The best part about this cool tech is that it has five-day battery life, so you do not have to spend most of the time charging it. Moreover, you can wear it under rain or shower as it has a light water resistance feature. When the band connects its Bluetooth to your phone, it synchronizes every emotional state you have fed in for so long. In the Moodbeam companion app, you can see the map or graph over the days.

Options of the band

The co-finder of the device calls Moodbeam one “completely binary”. They said when they started with the idea and record people’ different mood, it was more complicated than they expected. The main aim was to record if people were worried, excited, anxious, happy, sad, or nervous. But they discovered that human emotions are way too complicated.

In this latest technology, you will find two options, and by default, it is sad or happy. But inside the Moodbeam companion app, you can find other options. According to your state, you can select between calm and not calm, energized and not energized, or anxious and not anxious.

Track the mood of masses

As any other small organization, this company has also started from no distribution channel, hence looking for partnerships. Moreover, there are five thousand bands it has produced in the first run. NHS has bought some of them. The said company is running some tests to verify a fact. The fact is that whether this invention of science and technology can help the alcohol or drug abuser.

The device aims at helping companies who wished for the wellbeing of their employees working at home. Thus, the idea is to encourage staff to wear this band. However, they can say no and press button how they feel. The managers can see the graph and check physically with their team.

With today’s increasing mental pressure and diseases, this tremendous technological advancement can help many. This tech can bring about a change in era. 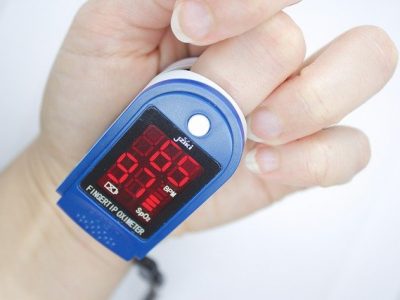 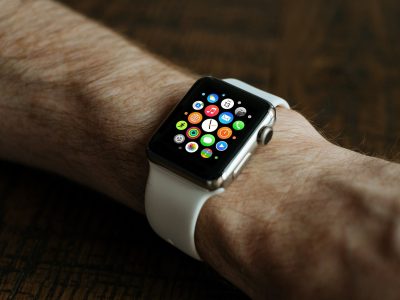 How to choose the best new smartwatch for your health benefits? 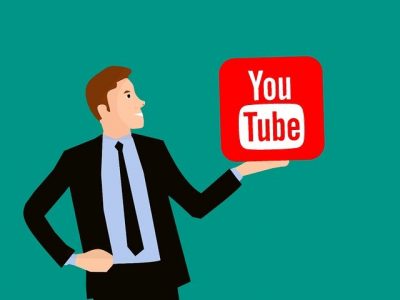 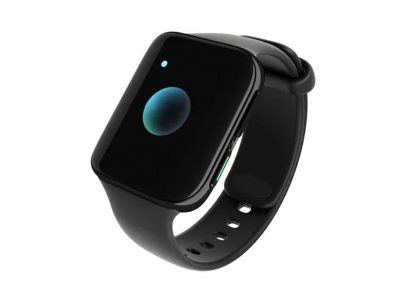 How to rely on the first-ever fitness band of OnePlus