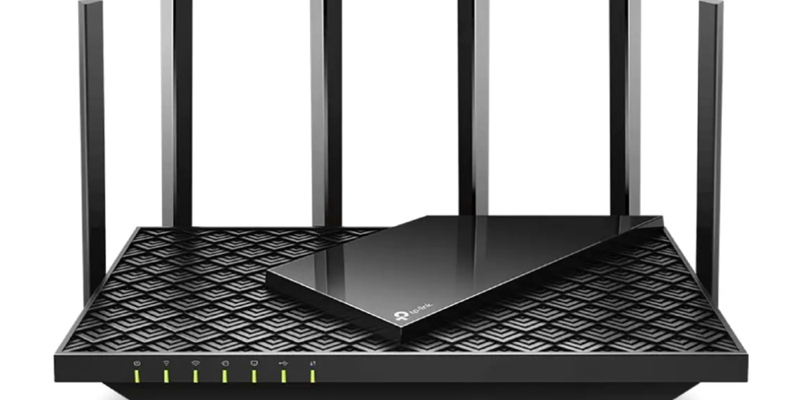 The new TP-Link ArcherAX5400 router is also known to be the Archer AX73 which has been launched in the United States. This is launched by keeping in mind the affordability of the dual-band Wi-Fi 6 router. The router also comes equipped with 1024-QAM Wi-Fi 6 and HE160 technologies to enable high-speed of 5.4 Gbps of the dual-band connections. The router had been equipped with six antennas for the purpose of transmission simultaneously so that the users get an improved efficiency of network and bandwidth.

As per the company, the router has a buffer-free experience during the time of streaming, gaming, downloading and many more. These all happen at the same time and also with 25% faster speed when data is considered.

The dual-band router of the TP-Link Archer is having a price of roughly Rs. 14,500, which is $199 in the United States. This router is also available on Amazon. There is no known information about the availability of this router in India as of now.

The feature of the TP-Link Archer AX5400 had the feature of the design of the slanted rectangle armour vent that helps in proper heat dissipation. It also has the new solution of the TP-Link HomeShield, which is suitable for delivering a safe environment for the network by providing DDoS attack prevention, loT security, comprehensive reporting and robust parental controls. It also comes with a 3.0 USB port for the purpose of media sharing. The kit also has four Gigabit LAN ports as well because of one Gigabit WAN for the internet connection that is wired.

According to Jeff Barney, who is the COO at the USA TP-Link, made it clear that the wireless networking advancements and the latest Wi-Fi 6 allow its users to enjoy extraordinary wireless speeds with the capacity of 4x more. The company is also known to claim that the Wi-Fi router offers its users a 25% faster data speed. But, there is no such information on which ground these claims have comparisons with. As per the information mentioned, the router enables the speed upto 5.4 Gbps of the high-speed connections for a video streaming of 8K.

The Archer AX5400 also combines MU-MIMO and OFDMA that tends to reduce the congestion in the network and improve the network’s capacity. According to the company, the six antennas with high performance with 4T4R technology and beamforming also make sure to deliver the coverage extensively.

The router is also known to be compatible with OneMesh, and it will be able to work with any of the range extenders of OneMesh to create a coverage of the whole home. OneMesh has the ability to connect intelligently with the mobile devices to an extender or a router, whichever has the ability to provide the best connection. 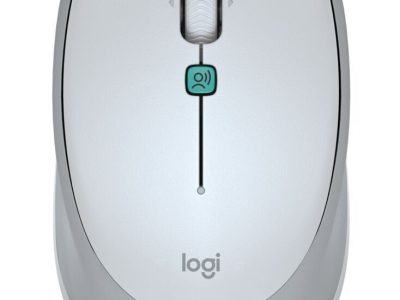