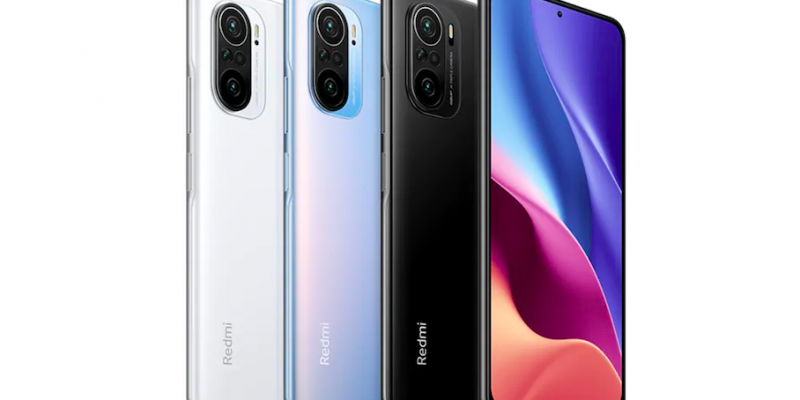 Redmi K40 is planning to launch globally and as a Poco phone. It is according to the reports that are being found on the certified website. The K40 series by Redmi was unveiled in China on the 25th of February, 2021. It includes the Redmi K40 vanilla, Pro+, Pro. According to the recent report, the company has decided not to launch Redmi K40 as the Redmi phone in various regions. This is just because the phone having the model number that is being associated with the same is a part of the listing on the certified site with the branding of Poco. This is not the first time when Xiaomi decided to rebrand one of its Redmi phones as the Poco phone.

According to the listing on IMDA or popularly known as Infocom Media Development Authority, certain model numbers of the Redmi phones will be launched under the brand Poco. This gives a clear idea that the phones could launch outside China as the Poco phone. When this phone was launched outside China, the country decided not to share its details on the international platform and also on the international availability.

According to the recent reports by IMDA, the Poco phone will have the model number as M2012K11AG will have the feature of 5G connectivity, Wi-Fi, Bluetooth. In case the phone is rebranded as Redmi K40, the specifications of the phone are much clearer.

The connectivity options of this phone includes are the 4G LTE, 5G, Bluetooth v5.1, Wi-Fi 6, GPS/A-GPS, Infrared (IR), NFC along with USB Type-C port. You will also find a fingerprint display in the in-display as well. The phone is backed by the 4,520 mAh battery that has a fast support of the charging with 33W.

Know about the next-generation of Apple iOS 14 operating system