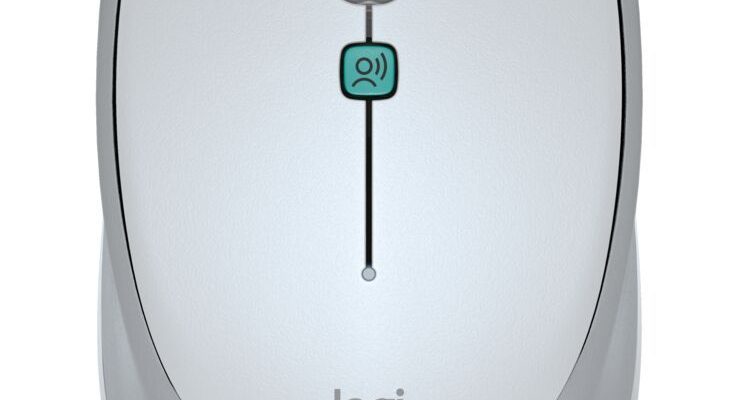 The Logitech voice M380 wireless mouse was recently launched in China. The debut of the mouse was made after Baidu Brain and Logitech announced their long-term partnership. Logitech is expected to see the intelligent speech of Baidu Brain as well as the machine translation technologies in the products so that the company can strengthen its leadership in peripherals.

There is good news for all the content creators. According to the company, this mouse is specially designed for the ones who make large amounts of content. This mouse also helps the creators to create content with some voice inputs by making the process somewhat twice or thrice faster when compared to typing.

According to the press release from the Logitech company, this mouse is roughly priced at Rs. 2,300, which is CNY 199. This mouse will be available to the people of China via JD.com. Recently it is available for its pre-booking, and the sales will also start somewhat later this April. The mouse is launched in Rose color, Graphite and Off-White color options.

This mouse is highly compatible with Windows 7 and also with MacOS 10.13 and above. There is a voice button in the mouse, which is simply below the scrolling wheel. After the voice button is pressed, users will get the opportunity to dictate texts, and the mouse will be able to translate it to those texts by the technology of speech recognition. According to the company, the mouse offered translation capability for certain languages such as Japanese, Spanish, English, French and Thai.

As per the listing of JD.com, the Logitech voice M380 wireless mouse has the ability to dictate roughly 400 words every minute, and it also has the accuracy rate of nearly 98%. This mouse also offers its users a precise cursor that is hugely controlled and also has a comfortable grip made of rubber. The company also claims that the mouse can work perfectly with all the voice inputs from its users, who are at a distance of nearly 10m. As per the general manager of the creativity and productivity business group of Logitech, Mr. Delphine Donne-Crock, the company already made plans for integrating artificial intelligence (AI) technology of Baidu’s in all its future products and solutions for a much better creativity and productivity in the digital world. This mouse is highly beneficial to the users and proves to be a time-saving gadget. 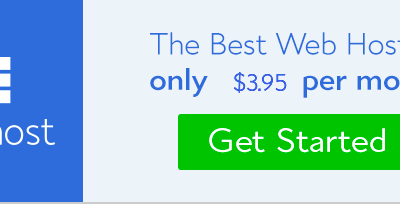 Bluehost review 2022 for WordPress blog based on personal experience 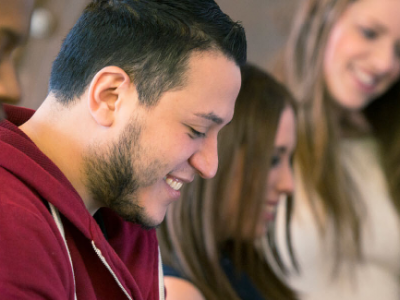 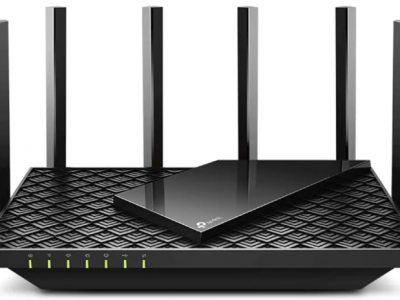