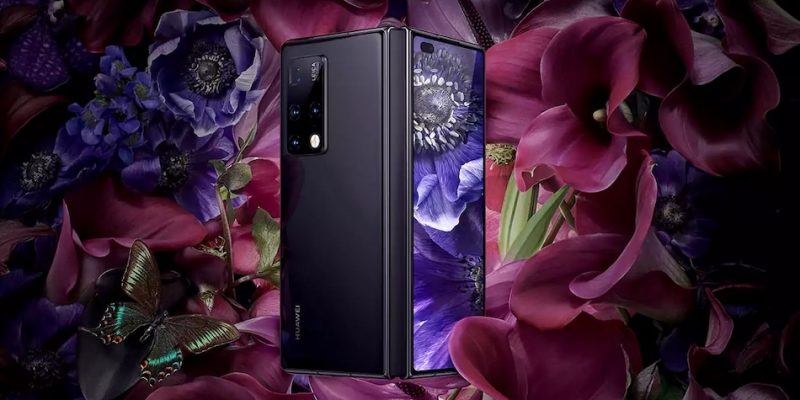 The Huawei Mate X2 smart phone was launched in China. It is considered as a successor of Huawei Mate X from t2019’s February. The Huawei Mate X2 has entirely a different mechanism. The key factor that makes it different from all of its predecessors is this model has the feature of folding inwards instead of folding outwards. The ones that are folded outwards have the exposure of the main screen. The Huawei Mate X2 has similar folding features like the Samsung Galaxy Fold models. Users will get options of four different colors along with storage configurations and RAM. There is also a setup of a quad camera in the phone along with one single selfie shooter.

Specifications that are attracting users

When the phone is unfolded, it tends to revel the OLED of 8-inch along with the display of 2,200*2,480 pixels that have a refresh rate of 90 Hz, pixel density of 413ppi  and sampling rate of 180 Hz. Mali-G78 GPU and Octa-core Kirin 9000 SoC powers the phone. It also has the feature of RAM of 8GB and can store up to 512GB. The storage is also protractile with the help of the Nano Memory card of Huawei which has up to 256GB.

Users like this phone a lot as it has got a setup of a quad rear camera. This setup includes a sensor of 50-megapixel along with the support of Optical Image Stabilization (OIS) and an f/1.9 lens. There is also a sensor of 16-megapixel with the lens of f/2.2 ultra wide angle, a telephoto shooter of OIS support and 12-megapixel with f/2.4 aperture. Users can also get a super zoom camera of 8-megapixel with f/4.4 aperture, 10x optical zoom and OIS. At the front side of Huawei Mate X2 there is only one 16-megapixel sensor with lens of f/2.2. Users will also get an impression of the dual selfie camera in  the Huawei Mate X2 as the cutout of hole punch is in the shape of a pill.