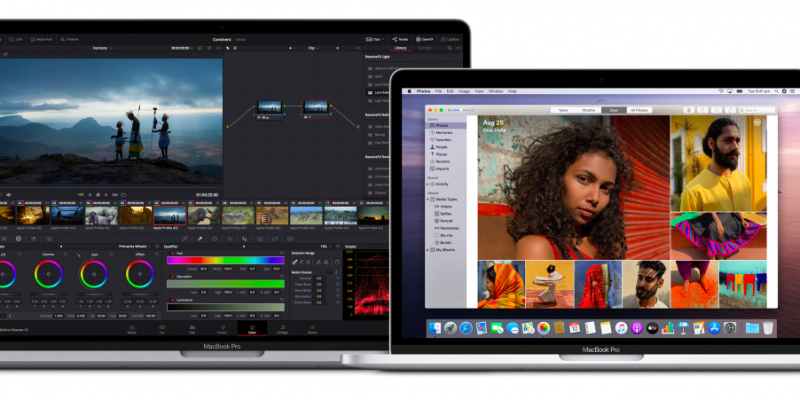 The renowned brand Apple is expected to launch its new MacBook Pro 2021 this year. Ming-Chi Kuo, the renowned analyst of Apple has also suggested that the MacBook Pro must have a “flat-edged form factor design”. This idea is inspired by the iPhone 12.

The MacBook Pro by Apple will ditch the touch bar of OLED by simply replacing the traditional function keys. The OLED touch bar will restore the charging connectors of the MagSafe and will provide a much brighter display. There will also be more port connections added by Apple allowing the users to not be dependable on USB-C and dongles connectivity.

According to the reports, the transition to Apple silicon is continuing and therefore Apple will be ditching Intel processors for the new MacBook Pro. There will be a new M1X chip of Apple with 12 cores that will be featured in the new Pro laptops. According to the leakers, the all new M1X will be much faster than M1.

A very simple thing and very common that we know about MacBook Pro 2021 is that it will feature Apple Silicon. According to posts from social media, the new chip of the laptop can be called ‘M1X’, although the name is not yet finalized.

The chip of the MacBook Pro will be able to feature up to four efficiency cores and 16 power cores. According to reports Apple is also testing parts of 16-core and 32-core graphics. This can cause a substantial increase in core found in existing chips of Apple M1. All these signs indicate that Apple is launching the most powerful market in the entire market.

The new MacBook Pro 2021 release date with a display of both 14-inch and 16-inch is expected to be in the third quarter of this year. This information comes from a very trustworthy source of Apple, Ming-Chi Kuo who is an Apple analyst. He also predicted correctly that the 13-inch MacBook Pro and MacBook Air are among the first laptops that will feature Apple Silicon.

Look of the product

Again according to the analyst of Apple Ming-Chi Kuo, MacBook Pro will have the most significant design as compared to any products in the last five years. The redesign of the product will ditch the touch bar and have the MagSafe charging connector. It will also introduce a brand new case design with flat-edged form factors similar to iPhone 12. The company will also add a 14-inch model that will be good for creative professionals who prefer to work on the go.  The heft of the 16-inch model will also be reduced by Apple.

The users also expect Apple to keep the super-skinny slanting surface that got introduced in the 2019 model. The scissor-switch keyboard is also on the list that will represent a gigantic improvement on the prior Butterfly switches. If the company added the mini LED display it will offer the users wide color spectrum performance and superior contrast. But the analysts have not mentioned anything about the display.

How to make use of the new features on Instagram?

The next Realme Narzo 30 Pro Smartphone spotted on TENAA listing 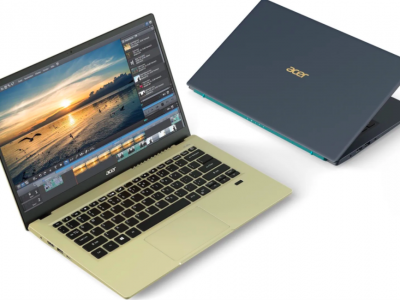